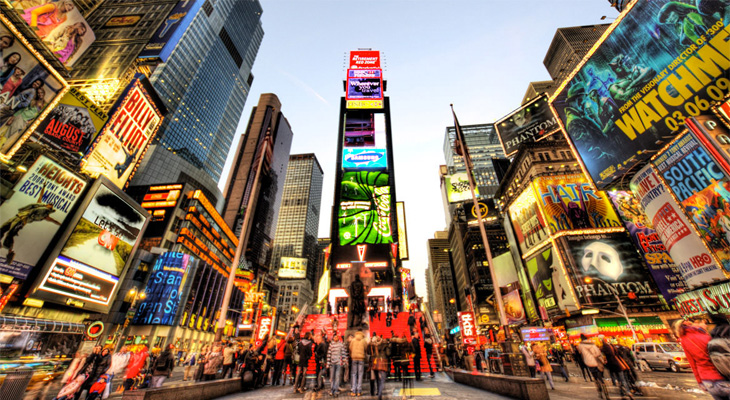 There are a lot more ways today than 20 years ago to reach out to the consumer thanks to technology and the recent increase of the number of the platforms. But how exactly did this affect the consumer?

The main outcome of the increase is the message flood that we see today. According to the research of Yankelovich Research, the consumer gets about 3k-20k messages every day. Even though the range of this number varies depending on the what’s included in these messages or the type of the research, it is clear that these numbers are way more than a regular consumer to comprehend.

So, if we include messages that consumer receives from their e-mails, the movies they watch and even the price tags with/without noticing, can get up to 20k. (Johnson,2014) Of course, no human brain can process this amount at the same time, it’s a lot more than our brain can take consciously. (Zurawicki, 2010).

If we speak statistically

A consumer who sleeps 8 hours a day has 57,600 seconds awake. So, a brain that is presented by 5k messages a day gets a message in every 11.52 seconds. A consumer whose mind gets message flood of 11 million bit can hold only 40-50 bit in their memory for a second. This proves that 10.999.950 messages are ignored. (Lee,2014). That tell us just couples of messages are successful.

Let’s say we are a modern day consumer

Think that you go out for shopping, for groceries. When you walk on the street like any other day and you see all these messages from the billboards to the promotion products in markets. All these data can’t be possibly received by your brain at the same time. However, even if you don’t receive them, these messages are affecting you and the other brands in the competition.

In this message flood universe, bringing the consumer and advertisement together might be considered successful from the standing point of media planning. After that point, making the advertisement full of message flood might only cause it to fall apart. In today’s overwhelmed visual culture that keeps expanding, it’s not that smart to hope to create matryoshka doll effect with these messages.

Today, internet users who want to protect themselves from all the data flowing through them has a behavior called ‘‘banner blindness’’. (Pagendarm, and Schaumburg, 2001)

You may think your are doing the right media planning or banners are seen by the target audience but they are possibly ignored because of excessive message flood. First thing to think about should be how the target audience will notice the ad and how the message will get them correctly. Try to plan your ad with neuromarketing perspective.

What, Why and
How To Use Neuromarketing?

Neuro Design And
Importance Of
Simplicity.