Mirror Neurons and
its Effect on Advertising.

One of the basic facts that differ us from other beings is our ability to empathize which we have thanks to mirror neurons. Therefore, mirror neurons and its effect on advertising might matter more than expected. 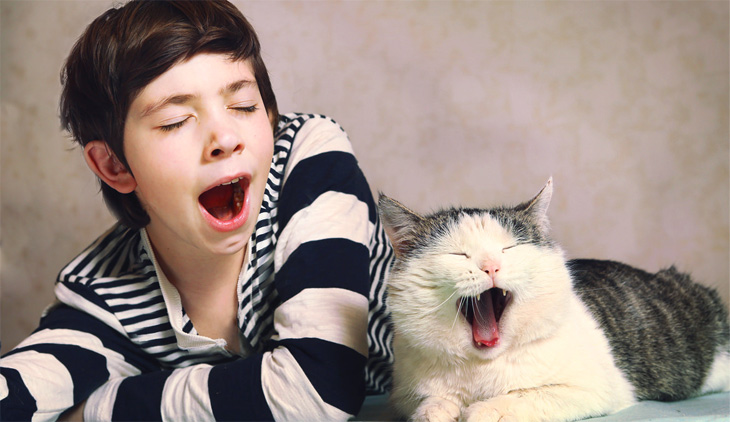 While science tries to discover the human it finds out new things about us too such as Mirror Neuron. Therefore, today’s subject is mirror neuron and its effect on advertisin.

A neuron is the keystone of the nervous system. Even though neurons are mostly alike with other cells in the human body, what differentiates them from other cells is that they can process and transmit information. Basically, neurons constitute human intelligence, perception and consciousness.

It took millions of years for neurons to be formed and develop as other cells of the human body. Scientist work really hard to understand these complex cells and one of the latest discoveries approach us to comprehend human being ever than before. It is called ‘’Mirror Neuron.’’

What distinguishes humans from other living beings is the ability to develop empathy. Imagine watching someone eating a food which is extremely sour. Probably you will grimace. Well, that is empathy.

One of the most known examples is to yawn. When someone in front of you yawns, don’t you yawn too?

Some scientists claim that mirror neurons might be related to some illnesses such as autism. The is the matter for neurology but it shows us how important these mirror neurons are.

Let’s get back to empathy part, according to psychologist Carl Rogers, empathy occurs when someone puts the person in front of him in his place, sees everything as he sees, understands his feelings or thoughts and transmits this situation of comprehension to him. Well, mirror neurons, thereby empathy are involved in advertising.

Establishing a Bond with the Consumer

Creating some kind of commitment between consumer and brand is called brand loyalty. For example, if someone who will buy a smart phone prefers the same brand each time and embraces or protect it as it is his own brand, that is a good example of brand loyalty. Every brand wants to create a bond with its consumer. The brand needs to activate the mirror neurons of his consumer while creating its advertising campaign. So that consumer would develop an empathy with the brand and brand loyalty occurs.

Even though advertisers pay attention to these issues intuitively while creating campaigns we might see the effects of mirror neurons in different examples. For example, food brands use billboard while promoting their new products. Think about a new chocolate product breaking into the market. Do you think chocolate should be used as bitten or not bitten?

Actually, mirror neuron and its effect on advertising step in at that point.The bitten area on the chocolate helps the person looking the billboard empathize as he is the one eating the chocolate. So that, he wants to eat chocolate. Neuromarketing technics grab these details and provide you the clue that will help the brand to increase the effectiveness of the billboard. 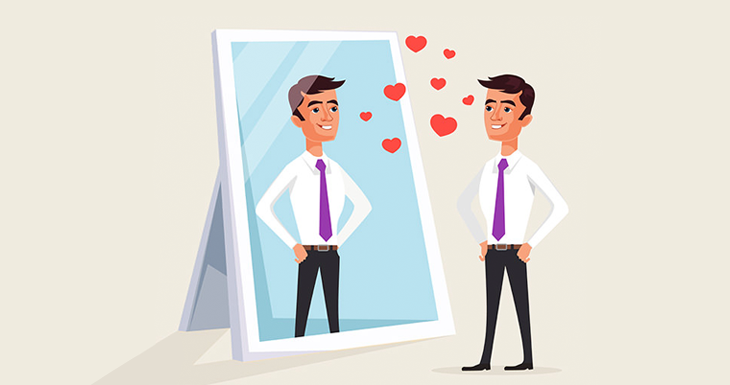 You can read through that link our article in which we observed that issue broadly on a hamburger visual.

Considering all these facts, the brand should ask these questions to itself while creating its advertising campaign:

– Do our consumers sees themselves in our products or in our ads?

– Or we offer them someone completely different?

– Do we look like people who inspire our consumers?

– Do we speak as they speak?

Why is Neuromarketing
Developed?