Neuro Design And
Importance Of
Simplicity.

Brands want to give tens of messages in one ad but the consumers are only capable of perceive few of them. So how is it possible to design a more effective ad with neuro design methods? 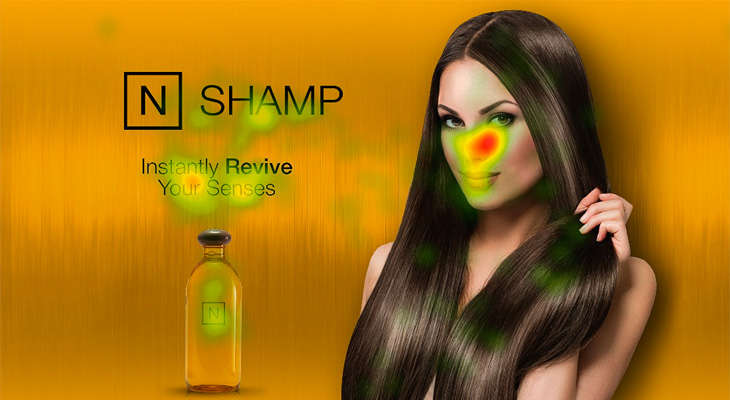 During the recent years, technology and increasing social media platforms opened new doors for brands. Brands that are trying to reach the consumer from every platform possible send them thousands of messages each day. But the problem is that a consumer is only capable of perceiving a couple of messages each day. So it is a waste of money. In that article, we will talk about the importance of simplicity according to neuro design in the light of this information.

Also, before reading that article, you can read ‘‘Consumer Perception and Message Intensity in the Ad with Neuromarketing Perspective’’ for more information.

Let’s start with observing more complicated ad which tries to send numbers of messages to the consumer. 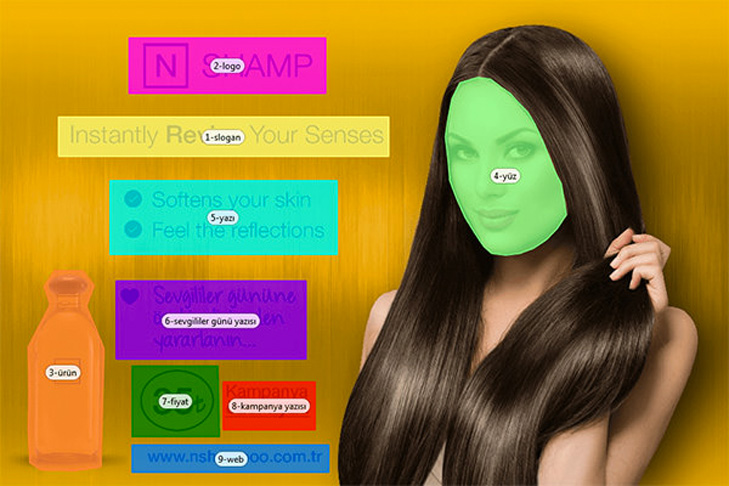 Usually, brands like to give all the messages that they want consumers to perceive in one ad. They think it is a more profitable and beneficial path to follow. Even though it looks like that at first sight, neuromarketing researches show us that it is not.

Now, let’s look at the heat map of that ad. 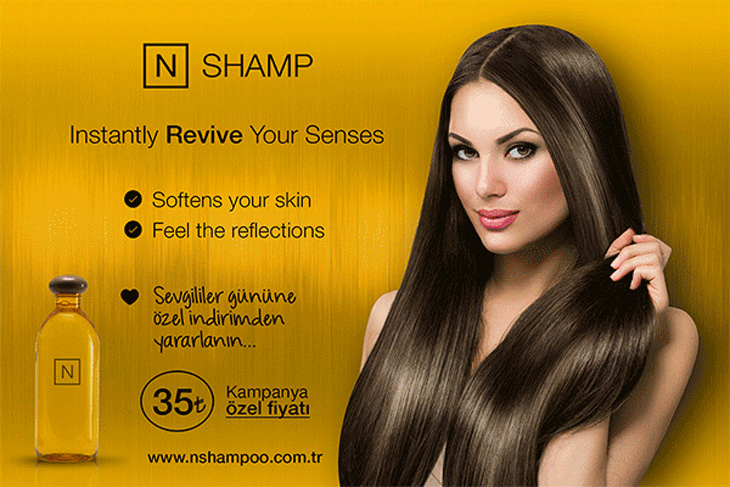 As you can see as a result of EyeTracking tests, subject group focused more on the face of the female figure and focused less on the messages. There is no focusing on the product area.

At that point, we can say that the ad is incapable of transferring the desired messages to the consumers.

Now, let’s look at the better example designed according to neuro design dynamics. 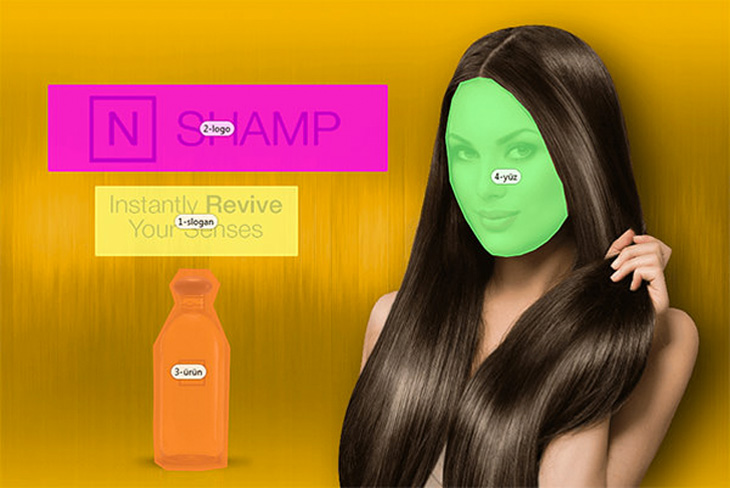 An ad with less message is designed to observe the influence of the simplicity. Since the writings are less on that one, the bigger font size is used. So that, researches can observe the differences of focusing the messages.Let’s look at its heat map. 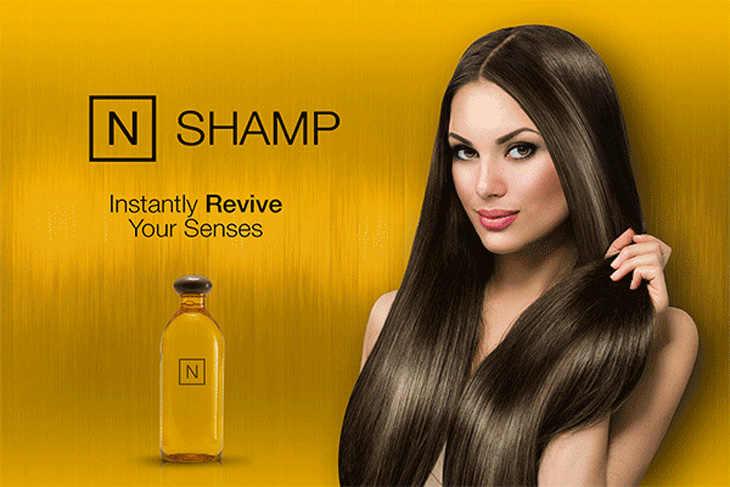 As is seen, subject group focused on both the face of the female figure and the messages. Also they focussed on the product too. So, that ad has more success in terms of transmitting the message.

In the light of this information, we can say the ads with fewer messages is more successful in terms of transferring the messages to the consumer. So, if these ads were real and tested with EyeTracking, it was going to be revised and be more beneficial for the brand. The power of neuromarketing and neuro design might be more understandable at that point.

Of course, we can’t ignore the difference between male and female subject groups but this is a topic for another article. 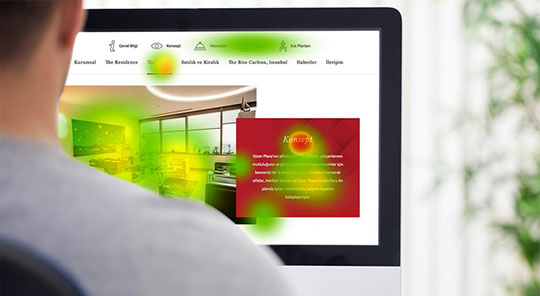 What, Why and How To Use Neuromarketing?

Brands are closer than ever to understand the consumers through neuromarketing methods which observe the reasons behind of making a buying decision. So what does neuromarketing tell us? 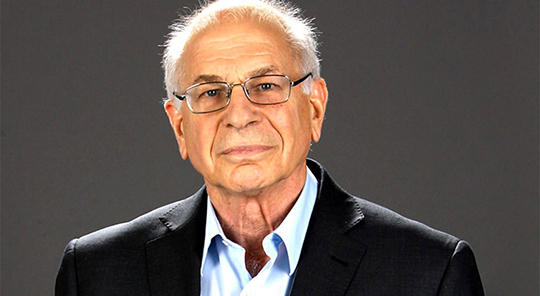 According to the Kahneman, brain’s decision-making process is divided into two parts; pilot and auto-pilot. Pilot mode steps in while thinking and it works slowly. As for auto-pilot, it works fast and takes action without thinking. Powerful brands trigger the autopilot mode and leave nothing to chance…