Pareidolia and
Its Effect on Design.

In a part of his life, everyone likened a lifeless object to another object or face he had already known. That's the analogy in the neuroscience of Pareidolia. So what is Pareidolia and its design relationship? 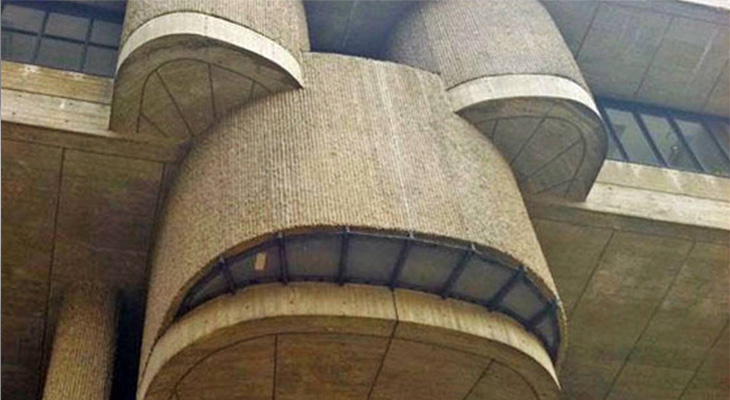 The face on the surface of Mars, the human-like cloud, the female figure on toast ve Pareidolia, which you have experienced many times before, but you probably hear for the first time, is simply the name given to the tendency to compare inanimate bodies and structures with previously known objects. The first thing we perceive in such a situation is often human faces or figures. From this point on, we will discuss the impact of Pareidolia and Design in our article today.

Pareidolia is expressed as a reaction to random stimuli in neuroscience literature by the brain calling an already known information. In other words, this phenomenon arises when our brain uses a knowledge already known to understand an object that we cannot make sense or know. 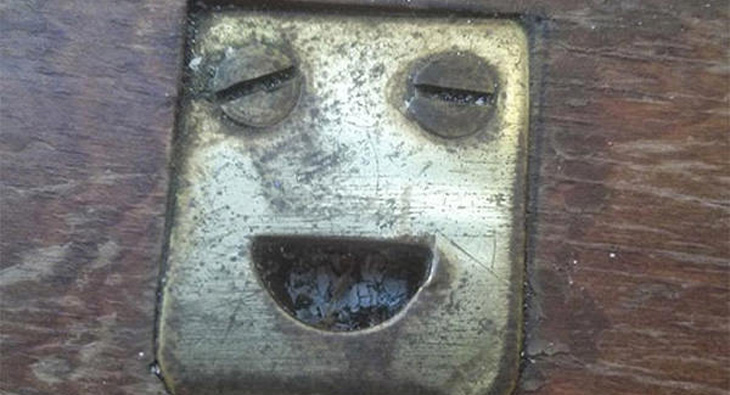 Why is our brain doing this?

While this part of the work is somewhat debatable, according to Carl Sagan and Julian Huxley, this is a feature developed by the human in order to identify other similar entities in the evolutionary process. In other words, a face that resembles a person's face in nature, making it more reliable while making a person resembling a dangerous living organism has caused him to stay away from the body. At this point, Pareidolia may be one of the factors that caused the human survival in the wild in the past years.

Pareidolia is also a situation where every person interprets objects based on their own experiences. In Muslim countries, there are Arabic writings on various surfaces, while in Christian countries the crucifixion of Jesus can be seen. 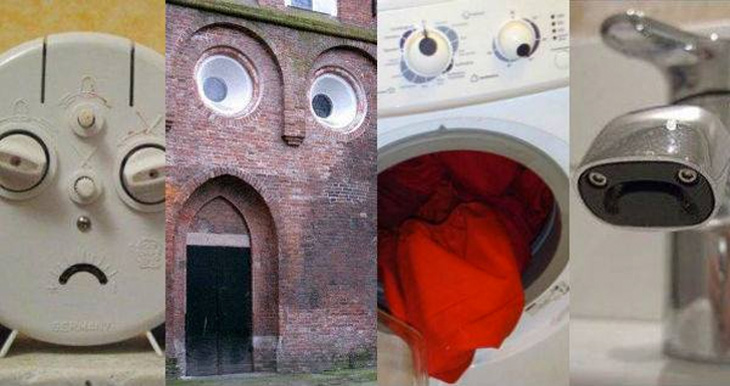 Today, this phenomenon is more a matter of fun internet content, but considering how effective the reptile brain is in the decision-making process, it can open an important door for advertising dynamics. You can learn more about this topic from ourReptile Brain and Customer's Decision Making Process.

Therefore, in the early years of humanity, Pareidolia, which allows us to understand that an object is dangerous or non-hazardous, can actually affect our purchasing decisions. So how?

Pareidolia and Its Effect on Design

As mentioned above, man still decides under the influence of the reptile brain. In other words, Pareidolia, one of the simplest human reflexes that allows us to survive in the past, still shows its influence in the decision-making process.

A figure resembling the face of a dangerous creature, placed consciously or unconsciously in the design, can have a negative impact on the advertisement. Of course, the opposite is possible.

Again, as mentioned above, Pareidolia is a phenomenon in which people interpret objects based on their own experiences and experiences. At this point, it is not possible for every person to give the same reaction to the same figure.

Once the target audience is identified, which target group responds to which figure can be measured by neuromarketing studies, and the results obtained here are the mainstay for future designs.