Did you know that people live under the influence of reptilian brain, the oldest part of the brain? Directly affecting the unconscious processes of the consumer, the reptilian brain is survival-oriented and cannot detect complex messages. Many jobs in the advertising sector are carried out without considering the unconscious reactions of the consumers 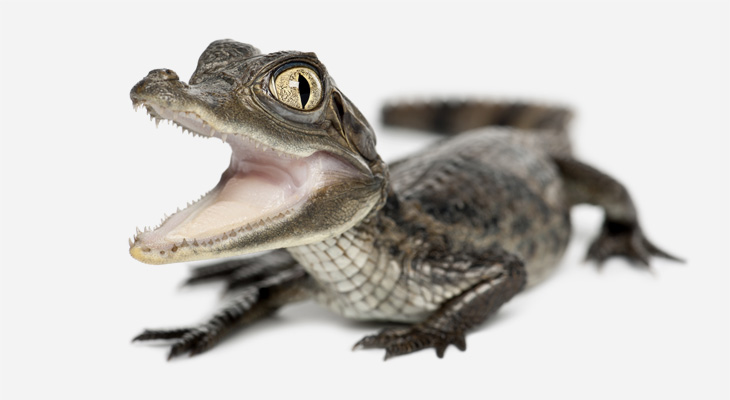 The brain, responsible for all voluntary, involuntary behaviors, consumes 20% of the total body energy, even though the body weighs 2%. This is a fairly high ratio considering the rest of the entire body activities.

The consciously used part of the brain also covers an area of ​​20%. The remaining 80% of the brain provides the necessary functions for human life. These functions are carried out by the brain, out of consciousness, without even being aware of the person.

People live under the influence of the R-Complex, the oldest section in the brain, the so-called reptile brain. This part of the brain has evolved over millions of years and cannot perceive complex messages.

People have learned a lot to survive through the centuries, and they have even worked up to their genes. Thus, the primitive brain, or the reptilian brain, has carried out many basic activities automatically at the level of reflexes for humans. (Morin, 2011) (Lieberman, 2000) (Maclean, 1990)

The reptilian brain is focused on surviving. That is why it makes people selfish and tries to ease things through shortcuts. Otherwise, the brain would need to focus and think on all the subjects. It would require more energy and that means consuming body resources quick. For this reason, most of the time we decide not with rational information but with mental shortcuts and emotions.

Since people are programmed to survive as a result of their nature, nothing matters more than that purpose. That is why they give all their attention to check the perimeter for any threats and can’t focus completely on the subject. (Morin, 2011) That means %20 of the brain that we use consciously can’t operate fully neither as a result of existential reasons.

The reptile brain can also process visual stimuli without the need for a Visual Cortex field of the brain. (Morin, 2011) In other words, people respond to visual content more than words or experiences. Is it easy to perceive an article or an image that expresses the whole meaning of the writing?

Just as all the snowflakes are different from each other, but basically similar to each other, people have similar and inherent basic characteristics, except for the values ​​built by the society. These features are usually related to our reptile brain. For example, people who have never seen each other living in different countries with certain exceptions such as pain, joy and so on. their reactions to emotions are always similar.

But what is the effect of all this on advertising?

Despite the above information, many advertisements, commercials, and visual works in the advertising industry are designed with intuitions ignoring the unconscious reactions of the consumer.

In the preparation of the advertisement, ‘‘this should also specify‘‘, ‘‘I think this girl is much better,‘‘ or ‘‘enlarge the logo a little larger‘‘ in the logic of the articles or images, the main message of the advertisement can prevent the access to the consumer. Accordingly, many investment and planning, the announcement of an unnecessary detail on the announcement of consumer attention from the danger of being wasted by playing the role.

In short, the rules of visual communication actually come from the human nature itself. Therefore, if you are building a communication based on people, you should not skip the nature of man!

If you're interested in unconscious reflexes, we can get you into mirror neuron

Unconscious reflexes: The process that determines the actions and activities that the person performs instinctively, as a result of habits and reflexes and which is not directed by consciousness, is a region that is separate from the consciousness and subconscious in the inner world of the person. 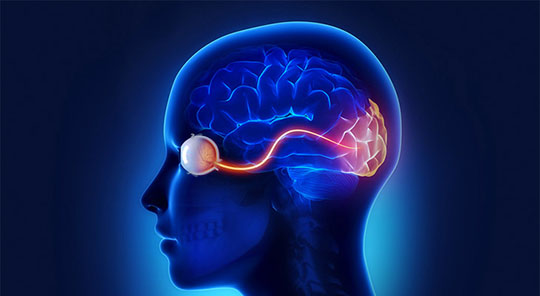 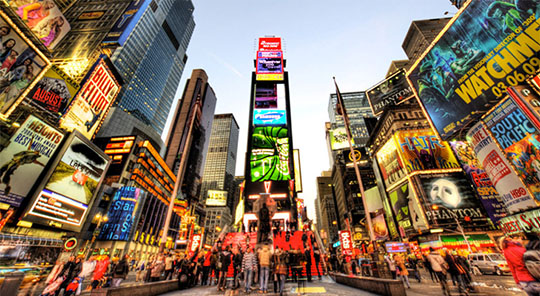