How Neuromarketing
Has Changed the World
of Marketing.

The rising trend of the world's biggest brands, which has recently started to invest, is a research branch that takes the neuromarketing power from neuroscience. And how did neuromarketing change the world of marketing? 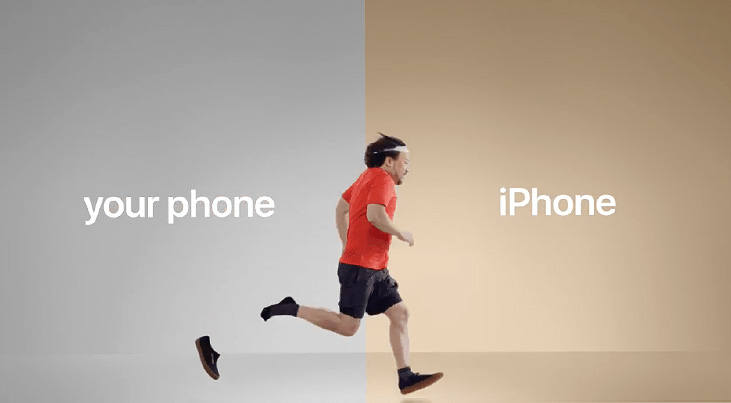 Talking to the Brain

How did neuromarketing change the world of marketing? In order to answer the question, it is necessary to understand consumer behavior.

Today, traditional methods are often used to understand consumers, but these methods may not give accurate results. Traditional research is usually done by asking a question to the consumer, but this method may not reveal the real reason underlying the consumer's purchase decision because we, as consumers, do not consciously make 90% of our purchasing choices. Decisions are often given by our feelings shaped by our perceptions. Most people buy the product, not the product, but the feeling of being the owner of the product.

For more information, see What is Neuromarketing? Why and How to Use.

According to economics, people act according to benefit maximization when buying.

Accordingly, the purchase is as follows:

On the other hand, neuromarketing studies tell us that we are not rational and we decide with our perceptions.

So first, we make an evaluation with our perceptions, then we realize the purchasing activity with these perceptions, and then we put this purchase into a logic. This rationalization stage is also called post-rationalization.post rasyonalizasyon

It is interesting, is not it?

Of course there is an explanation of this situation.

Brain body energy is a very consuming organ and naturally thinking about everything we do not think about it, neither energy nor time. For this reason, the human brain has learned to act with perceptions to make quick decisions for thousands of years. That's why we do a lot of our movements using the autopilot mode of the brain. We also have a pleasant article on this subject to let you readhere.

In today's modern world, there are alternatives to phone, detergent and even food and dozens of services. It is not possible to compare each product or service in such an environment. That's why the brain triggers our emotions by using shortcuts, and we rely on them to make purchases. For this reason, many successful advertisements are preparing to stimulate people's feelings.

For example; Apple ads are not the features of the phone, but the emotion,but when we buy the iPhone we can fit the case, saying the camera is good. (Yes yes the camera is really good)

Consumers in auto - pilot mode, decided that a number of stimuli sent to the subconscious minds of consumers in the decision-making process has a significant role in the traditional methods can not give the researchers exactly the desired results.

For example, if a commercial film is being watched on the TV, subjects don't know what a person who has turned their back in the ad creates a reaction in their brain. However, when this reaction is tested in neuromarketing researches, it is clear that the 'emotional impact' curve is falling

In the MeTalks presentation, we were together with Yener Girişken and Eti Category Development Manager Ebru Ustun. Their presentation was a delightful presentation. You might remember the Einstein ad for Eti Passion. You know, a drop of chocolate falls on the table, after Einstein licked the table and photographed with his tongue out. It is an absurd but fun commercial film shot with a concept that Einstein could not stand the taste of Passion and licked it. This commercial was longer than it was at first (unfortunately we can't publish it here). Einstein looks from behind the first entrance stage, and the emotional impact of the consumers is showing a decrease because they think Einstein turned to them. Then this scene is removed from the commercial film advertising is optimized and a sharp increase in neuro scores occurs. As advertising is shortened, the cost of advertising is decreasing, and more successful and powerful advertising is emerging. 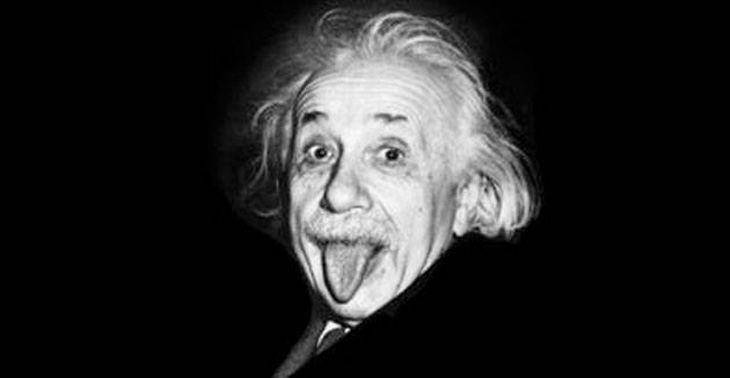 n a project where the principles of neuromarketing were included in the storyboard phase of the advertisement, this error could never have occurred. It is almost impossible to detect these results with a survey conducted with the survey method. Because the subjects do not know exactly what they feel in the scene. This is a process that is much more subconscious. However, these can occur in fNIRS ad EEG tests, which are neuromarketing tests.

The question of how neuromarketing has changed the world of marketing can be given at this point. Thanks to the neuromarketing techniques, it is possible to talk to the consumer with no unfiltered reactions.

With the techniques in question, it is possible to find out where the interest of the consumer in an ad or advertisement has increased or decreased or where they get excited and where they are bored. This information is interpreted with the participation of experts from different disciplines and according to the result, the current advertisement is being discussed again. In short, this technique makes it possible to learn the consumer's choice from the brain rather than from the language.

However, the principles that emerge from neuromarketing research have in many cases similar results. This means that these principles provide the wealth that can be added to the next works.

It is obvious that such a revolutionary approach will fundamentally change marketing. As mentioned at the beginning of the article, the world's largest companies such as Microsoft, Coca-Cola have already started to invest in this field. So how did neuromarketing change the world of marketing? the question becomes meaningful at this point.

Examples of neuromarketing often go through television commercials and posters. This may give an impression that in people who are interested in this field, neuromarketing will have limited impact on the marketing world, but this is not true.

Neuromarketing can provide not only television ads and posters but also all kinds of labels, packaging, web-site design, and music and smells.