Most critical part of the story is how it ends says, Kahneman. Sandwich Technique uses that ideology breaks down the cognitive walls of people and opens new doors for better communication 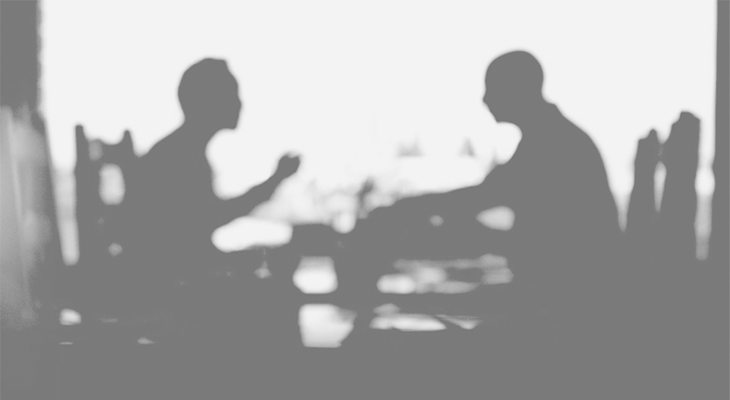 ‘‘All we have left from our memories is the story and the most critical part of the story is how it ends’’ says Daniel Kahneman. The sandwich technique uses that phrase…

You can watch the video of that talk via that link.

What is Sandwich Technique?

Imagine going to a concert of a famous singer that you wait for a long time to participate. The concert is planned to last two hours and the for a one and a half minute you had a great time but at the final half hour, audio system goes bad while the singer is singing his most popular song one more time. Since the problem can’t be solved after a long wait, the concert is finished earlier than expected.

Most people would remember the horrible moments which is the last half hour, not the first one and half hour in a situation like this.

Let’s image it the other way.
Imagine that there is a problem at the very beginning of the concert but the problem is solved and you had a great time.

What you would remember in a story like that one is the time you have fun because these are the moments that will leave a mark in your memory.
Yukarıdaki örnekleri formülize edersek, şöyle eşdeğer iki durum mevcut.

So why do we tell different stories in the same situation?

In the first case, while having a positive process, a bad situation added on remains in our memory since it is the end of that story.

In the second case, since we experience a bad process, the positive situation added on, brings us to a better position and we left the concert with a better memory. Not very rational, right?

Humans are not very rational either. To learn more about that issue you can read the article called ”Neuromarketing and Perception”.

How to apply Sandwich Technique?

Now imagine that you criticize a person. If you start directly to criticize that person, the first reaction of him would be the denial and the defense. That would cause the person to not to listen to you and create a cognitive defense wall.

To not to create the wall, you have to start off with positive feedback(bread), then place the negative comments between(meat) and end it with the positive note(bread). That will let you get better results.

So that you can unmake the cognitive wall, narrate the message and leave the conversation with the positive emotion that will remain in that person’s mind. It really works!

Why is it important for the brands?

That issue is not solely about the personal communication. It applies to the brands too. Brands desiring to leave a positive mark on consumer’s mind need to work hard during the every aspect of the consumer experience. For example, the interest that the employee shows in the store even though the technology product is broken determines if the consumer will buy from the same brand or not.