Brands who call people’s emotions, not mind are more successful on the market. We examine that phenomenon by taking the Pepsi challenge into consideration. 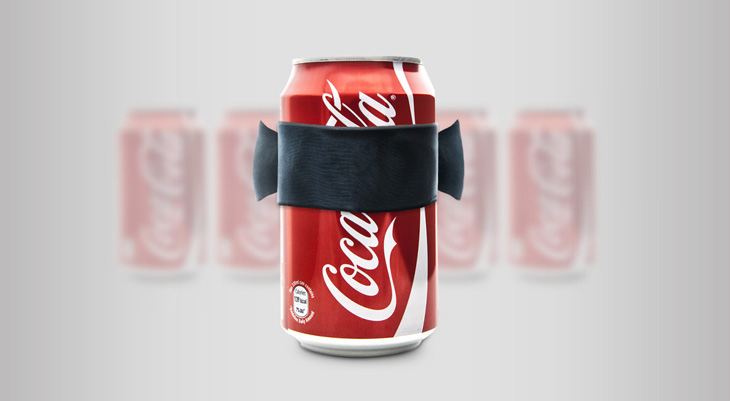 According to famous philosopher George Berkley, our emotions don’t only cause great pleasure in our lives, but they are also the inseparable part of being a human. It means how we perceive, see, heard, smell and taste are related to our emotions. Today, we will discuss the relationship between neuromarketing and perception based on that fact.

Neuromarketing and Perception; The Pepsi Challenge

In 1975, the famous Pepsi challenge is made in the USA. It was basically a single blind taste test. To do that, tables are set up in malls, shopping centers, and other public locations. In these tables, there were two cups; one containing Pepsi and the other containing Cola. There was no indication about which is the Cola and which is the Pepsi. People were taking a sip from both of these drinks. The interesting part was people choosed Pepsi event though the market leader was Cola.

Even though there were different interpretation on that case, the reason behind it wasn’t really understood. That is why the test is repeated in 2003. That time, the subject’s brain waves are tracked with fMRI device.

At the first part of the test, subjects didn’t know which bottle belongs to which brand. The result was as same as 1975. It was a result of the reward center of the brain, the ventral putamen. But, at the second time, subjects knew whether they drink Cola or Pepsi. That time, %75 of subjects chose Cola. Now a different region of the brain called prefrontal cortex was more activated.It is an area of the brain associated with cognitive functions such as thinking, judging, preference, and self-image. That was making the Cola a winner because it has a better image in people’s mind that is earned through the years.

It means that Cola was protecting its leadership because it was calling people’s emotions and perception, not their mind.

These results were revolutionary and caused debates. Also, it took relationship of neuromarketing and perception into an another level.

After these incidents, the CEO of Neurosense who make that test declared an announcement and said ‘If our guilt is to understand the behavior and take money for it, we are guilty’

Today, people have a chance to explore different emotional experiences more than before. As neuromarketing become widespread, brand managers and advertiser became more aware of that fact. That is why ads call not people’s mind but their heart more and more each day. At that point, neuromarketing that tells us what people are focusing and perceiving become more popular in the future.