For the new version of Mount & Blade legend Bannerlord,
we covered our swords and set out for Calradia! 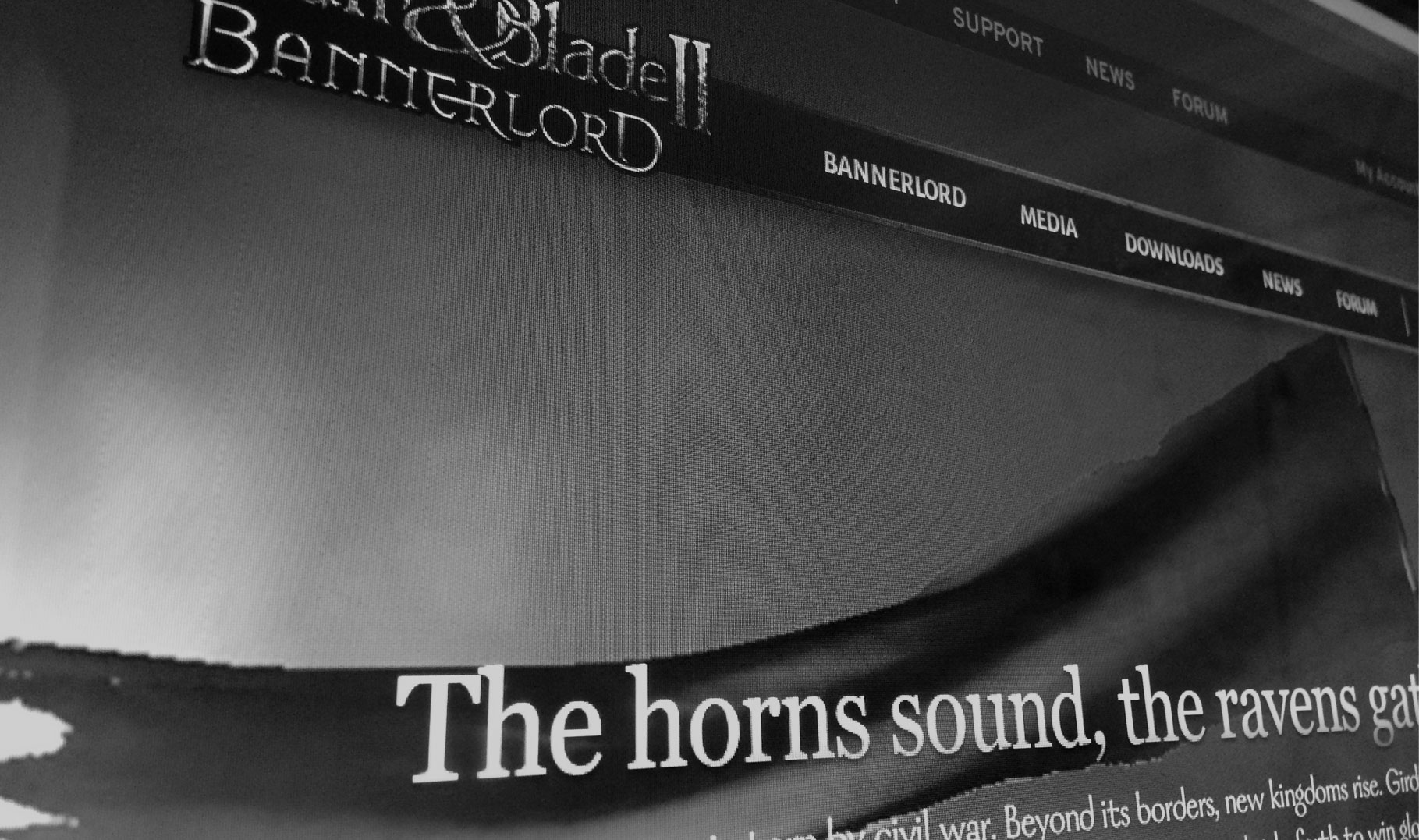 Beyond its borders,
new kingdoms rise.

With strategy, RPG and action blended into a chaotic, realistic medieval atmosphere, Mount&Blade has over seven million players worldwide. The game is so good that it’s featured in the PC Gamer’s “100 Best PC Games of All Time” list… We were mounted and bladed, on the road to Calradia, to meet “Bannerlord”, the latest game in the Mount&Blade saga.
Millions of fans, a team consisting of world-class developers and great expectations… Although influenced by the medieval times atmosphere, the ambience of the website should reflect Mount&Blade’s game feel, while keeping to a sense of competency within the principles of neuromarketing. 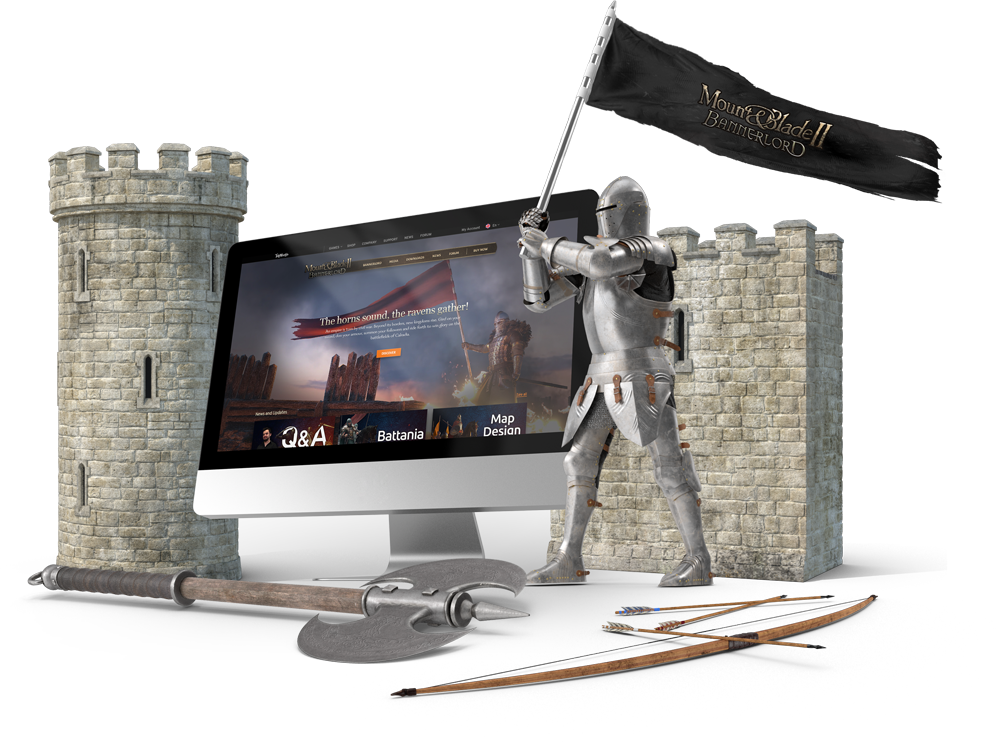 Millions of fans, a team consisting of world-class developers and great expectations… Although influenced by the medieval times atmosphere, the ambience of the website should reflect Mount&Blade’s game feel, while keeping to a sense of competency within the principles of neuromarketing.

We set 3 main goals for the web project.

Bannerlord’s website needed to reflect the dark, medieval atmosphere as well as the visual style featured in the game.

Since Bannerlord was still in development, the website needed to be designed in such a manner that the TaleWorlds team would be able to interact with the site’s design and interface anytime they wished. 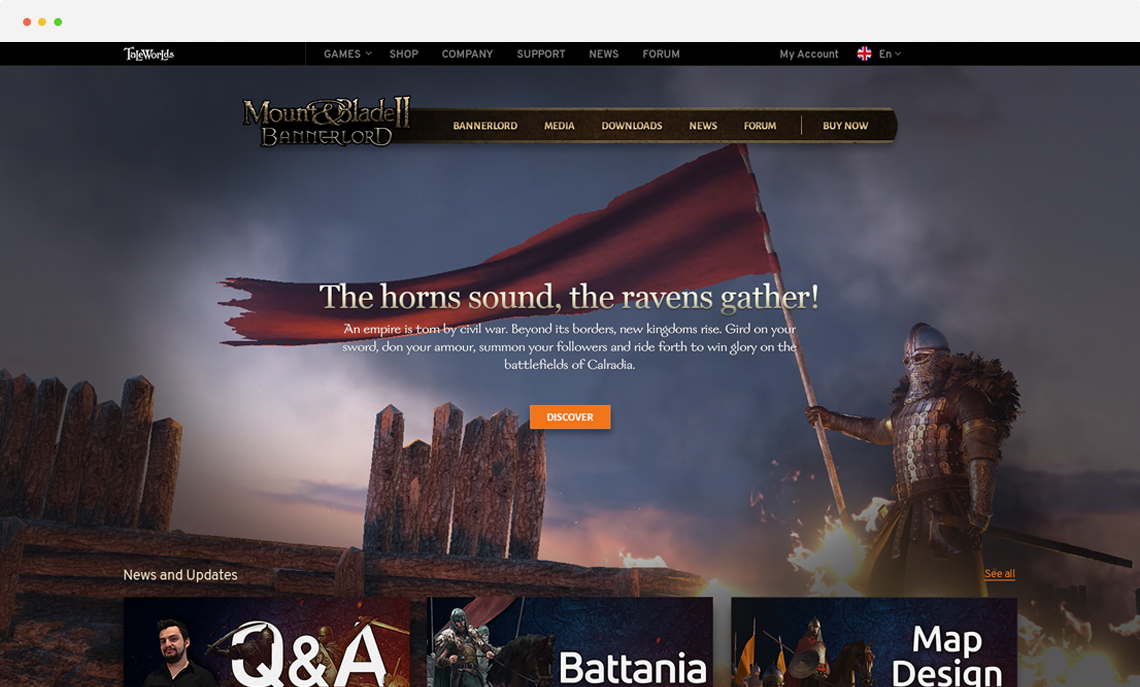 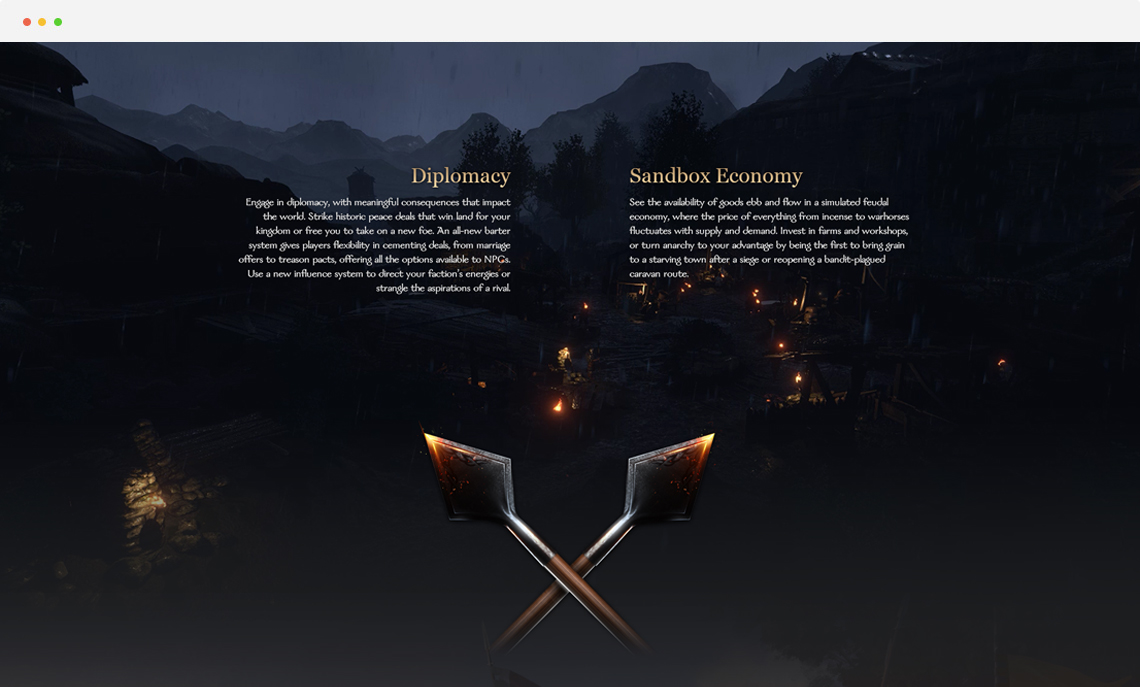 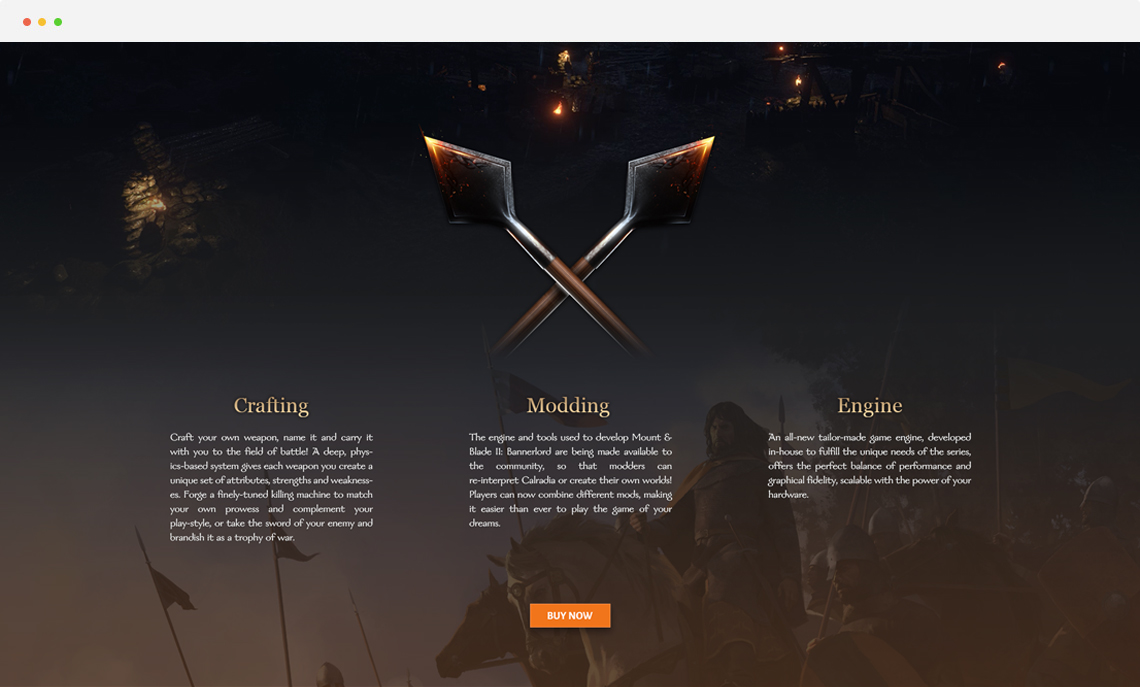 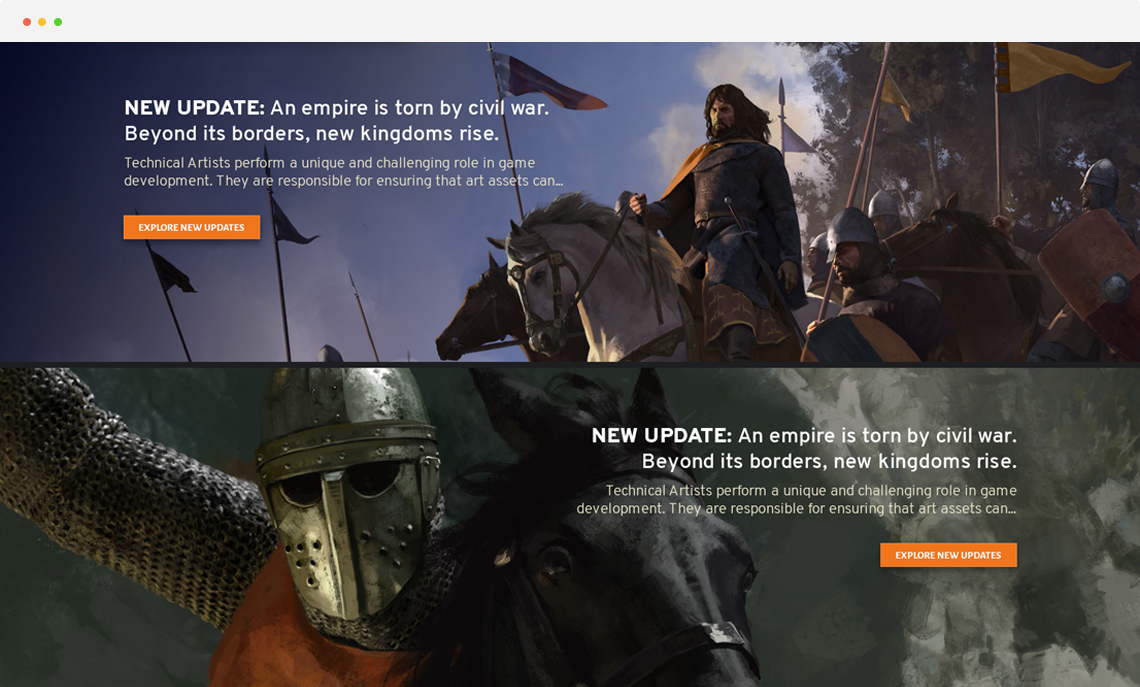 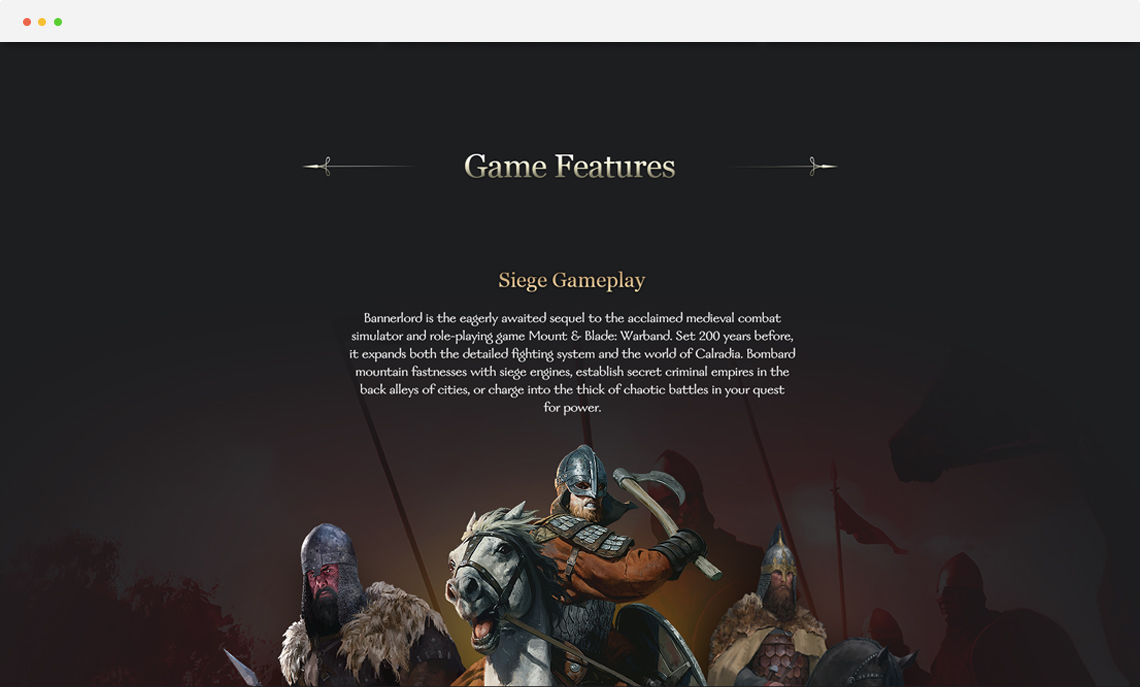 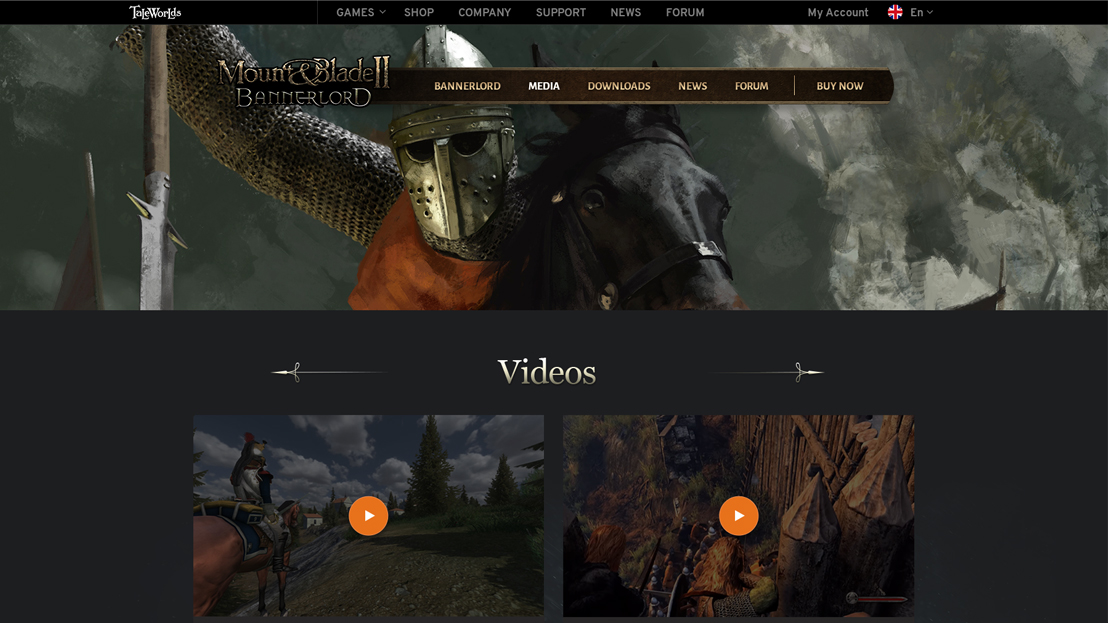 When considering a project, we believe in the importance of understanding that brand first.

When you really understand a brand, it is also possible to reveal the right insights by thinking just like its target audience. Therefore, we went to Ankara and visited TaleWorlds office. So we had the chance to observe the game-making processes, as well as playing Bannerlord and sword fighting in greenbox studios. These experiences are very valuable in terms of assimilating the values of the brand aside from entertainment.

We wanted to do a powerful job that would suit the dark medieval atmosphere in which the game takes place on the website, which will attract the players with storytelling, which can be easily updated but befits the visuality of the game world. 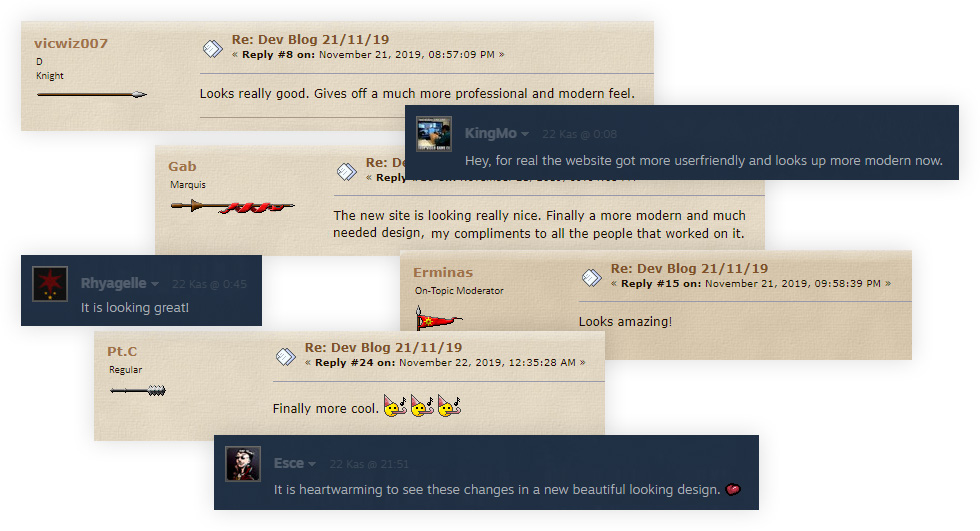 The Bannerlord micro site is our second collaboration with the TaleWorlds team, has been highly appreciated by both the team and users since it opened its door to its players.The comments of the users who captured the spirit that the game world wanted to reflect on the website also supported this situation. 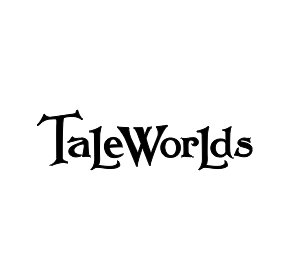 We worked with Designneuro to design TaleWorlds and Mount & Blade 2: Bannerlord websites. Even though we are living in different cities, we had the chance to conduct easy and friendly communication. In our opinion, Designneuro is a creative agency that cares about the user experience and knows how to provide accurate communication with effective methods. In this way, creative sites that fit the world of our games have emerged, providing a good user experience.We would like to thank the Designneuro team who have been working like their own projects since the beginning.

We have been delivering creative solutions for Emaar Aquarium that intended to touch the consumer’s emotions in order to form an effective and lasting effect in communication. 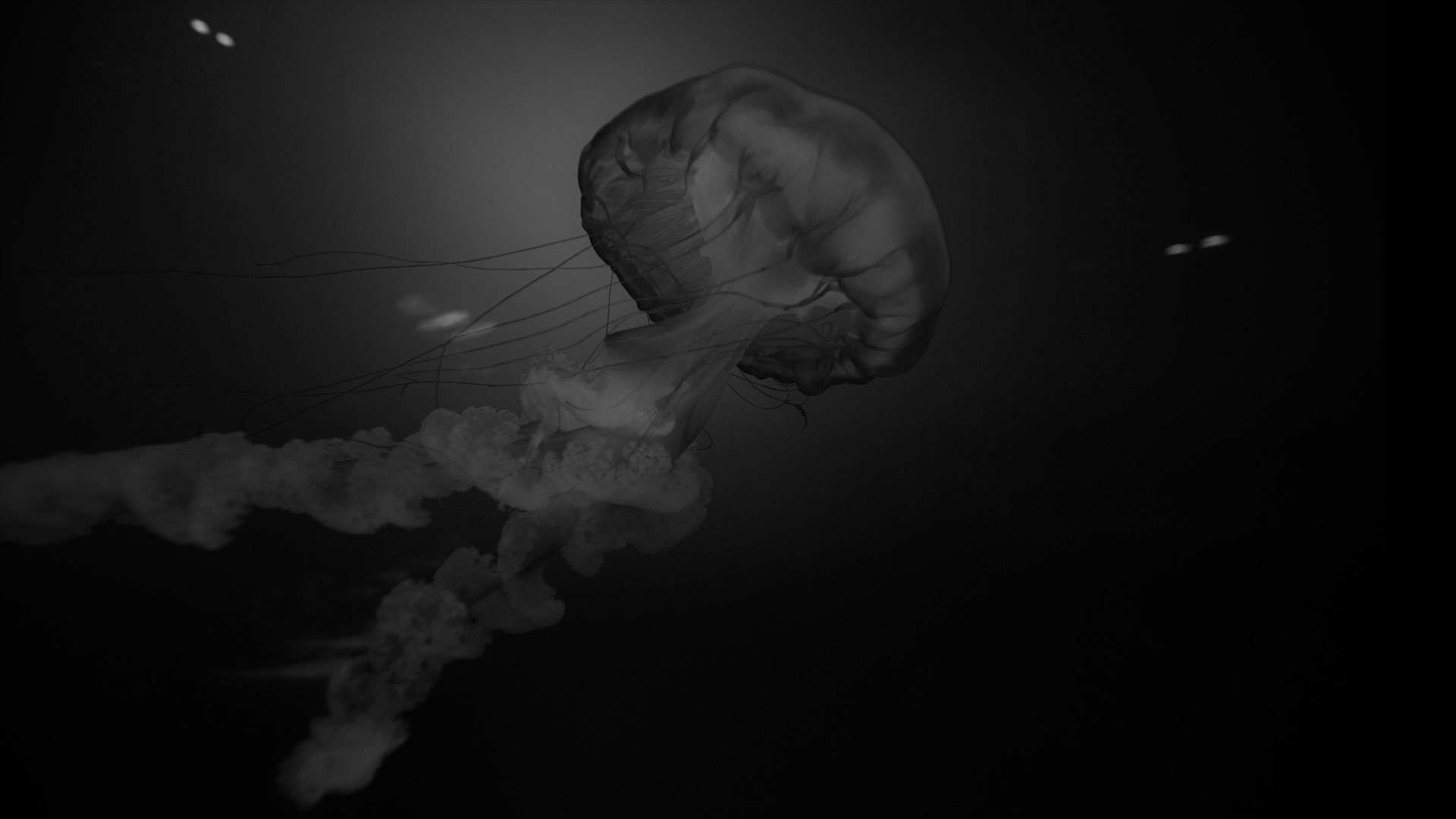